Why did I decide to live plastic-free?

For wildlife such as fish, dolphins, seabirds and seals, plastic can be deadly. They become entangled in it or mistake it for food. In my job I spend a lot of time writing to our Government to make sure they protect our marine wildlife and wild places, so the next logical step for me was to do my bit at home.

Did you know 40% of plastic produced is packaging, and is used just once and then discarded?

There is now so much plastic in our oceans that they have formed floating ‘islands’. The plastic island in the Pacific Ocean is thought to be twice the size of France. Not only that, recent studies have revealed marine plastic pollution in 100% of marine turtles, 59% of whales, 36% of seals and 40% of seabird species examined.

It took me several months to prepare for the challenge. I started by making a list of the things that I use most often that are made of single use plastic, then I slowly tried to find a replacement for each of them. Most of the swaps I’ve made are easy to stick with because they have become a habit! For example, I now carry a water bottle with me nearly everywhere I go, so that I don’t have to buy a plastic bottle. And sometimes the way forward isn’t to cut something out completely, but simply to reduce your use of it as much as possible. I apply this to yogurt which I really enjoy but is hard to source in any other material. 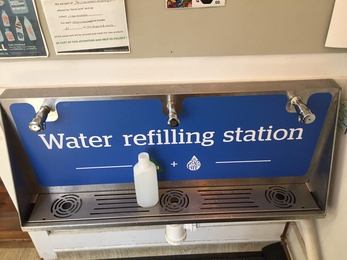 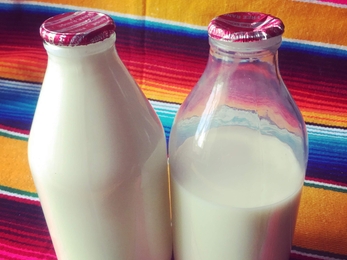 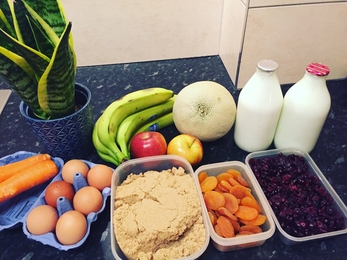 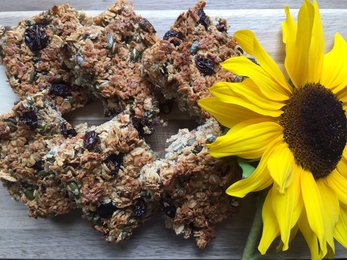 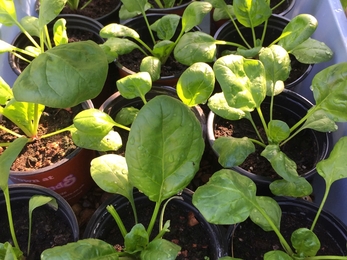 When I travelled abroad, I couldn’t drink the tap water, which meant it was impossible to avoid buying plastic water bottles. I bought as little as possible by buying very large containers of water and putting it in my own reusable water bottle.

In the UK, there’s an app called the Refill App. It tells you where you can fill your reusable bottle for free.

What have I learnt?

Crisp packets were the hardest for me to avoid because I love crisps and I’ve never found any that aren’t sold in a plastic wrapper. But I’ve started making my own, which has been great fun. I’ve also made my own cereal bars and other sweet treats (like ice cream!) to replace all those that come wrapped in plastic. They’re healthier too, as I add fruit and much less sugar.

The secret is to start small. Change a handful of items first. Work on swapping them for a plastic-free alternative or cut them out completely. When these changes have become habits, choose another five items and start again.

I spent lots of time preparing for a plastic free Christmas. A big challenge was how to wrap up presents without using plastic! What many people don’t know is that lots of wrapping paper has plastic in it. Glitter is actually a microplastic and shiny wrapping paper has a plastic coating. Instead of using plastic tape I used ribbon and twine which can be reused afterwards.

This is a way of life for me now! I won’t be going back to using single use plastic. Why not give it a go yourself? Below are some of my top swaps. Start with just one or two. It’s surprising how quickly they become second nature!

What are my top swaps?

How to use less plastic