Where to see beavers

Where to see beavers

Europe’s largest rodent, the beaver is the size of a tubby spaniel. Beavers are among the world’s best natural engineers, and the dams they build divert and slow down running water, creating a mosaic of pools and marshes, wet woodland, and flooding ‘canals’ that they use to reach tasty young willow growth. Tragically, the beaver became extinct in the UK in the 16th century; hunted for their fur, meat, and for the oil in their scent glands, which was used in medicine. With the loss of the beaver, one of the great architects of the countryside, our wetlands became all the poorer. The Wildlife Trusts are at the forefront of bringing beavers back. 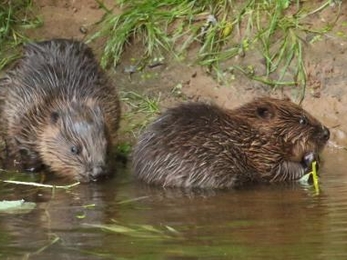 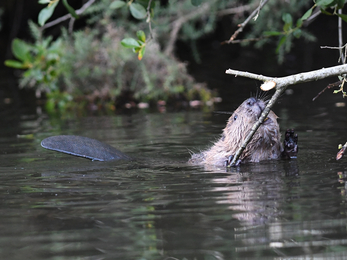 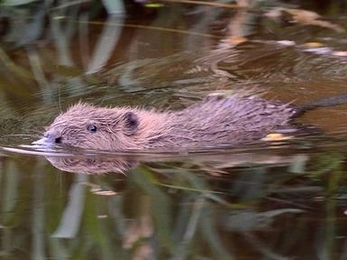 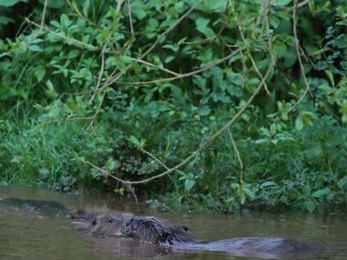 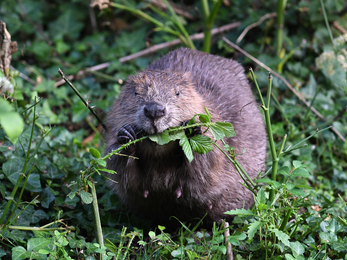 The return of beavers is the first formal mammal reintroduction in UK history. Re-introduction trials and projects are underway or planned in England, Scotland and Wales. Read more about the Wildlife Trusts' beaver projects here, and find out where you can see beavers below:

The young beavers, known as ‘kits’, emerge from the lodge at the end of the summer, and can be seen out and about feeding with their parents through the autumn. While they are known for eating trees, during the summer they also feed on aquatic plants, grasses and shrubs, resorting to more woody plants in the winter. The presence of beavers and their dams also improves conditions for a wide range of species including dragonflies, otters and fish, so expect plenty of other wildlife around!

There is some great film footage of Devon’s beavers including the first wild kits! Check out the video below or see plenty more on Devon Wildlife Trust’s YouTube channel. 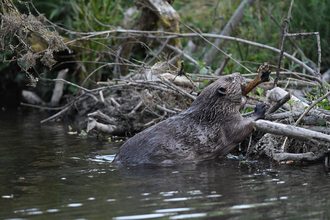 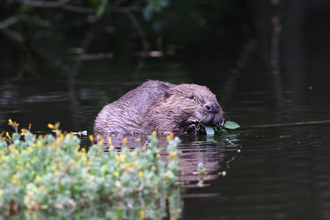 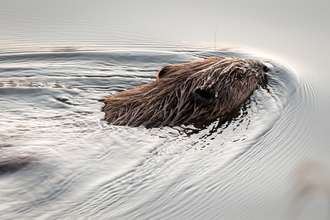 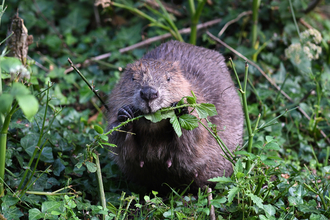 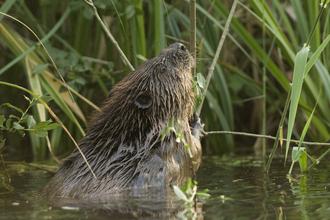 We need funds to communicate ground-breaking research on how beavers ease flooding. This work will support reintroduction programs. 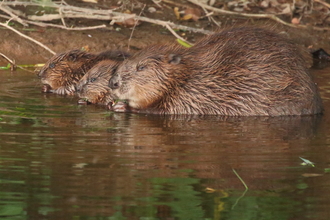 Ham Fen is the last surviving ancient fen in Kent. Help us bring beavers back to this beautiful habitat. 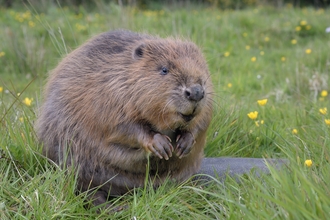 The Welsh Beaver Project has been working to bring wild beavers back to Wales since 2005.