Discover a wealth of wildlife where metal and machine once dominated

Transformed landscapes hosting remnants of our past, abandoned and disused railways are the perfect places to discover a wealth of wildlife. Once the most effective way to travel quickly, rail-lines dominated our landscape: transporting materials for use during the First and Second World Wars, whisking tourists to newly discovered places, and delivering construction materials for some of our most important buildings. Today, there are hundreds of secret, forgotten railways, often known as cuttings or embankments, that have been reclaimed by nature.

The Wildlife Trusts protect a number of old railway sites that have been transformed into wildlife highways, bursting with wildflowers, butterflies and birds, and full of secrets and history waiting to be discovered 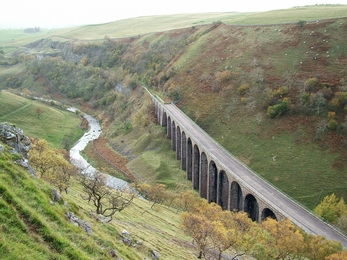 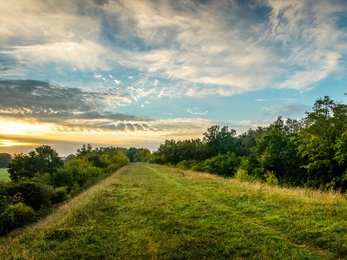 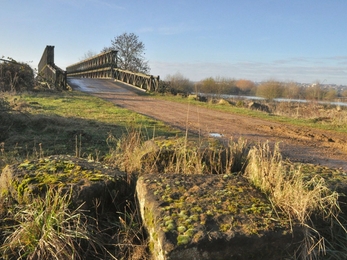 Do a little research in advance and find out some of the best Wildlife Trust reserves to explore the UK’s network of wild railways.

There are countless numbers of old railway lines that cut across the landscape, but it’s not just old railways that are wildlife corridors. Even by our roads – the transport system that largely replaced railways – you can find amazing wildlife, whether it is bee orchids and kestrels to larger animals like deer.