Where to see a reptile

Reptiles are found in a wide range of places, from sandy heaths and woodland ridges to garden compost heaps. Some of Britain’s six species of reptiles are now very rare, meaning that The Wildlife Trust’s work to restore and protect vital habitats has never been so important. Reptiles are fascinating animals that are aften sadly forgotten about when talking about interesting UK wildlife. Most lay eggs, but some give birth to live young, they live in an array of habitats and, contrary to general expectations, are often quite shy.

Explore the links below to learn more about our 6 native reptiles and how to identify them:

Although views may often be fleeting, the sight of an adder’s diamond-patterned back or a sunbathing lizard will live long in the memory 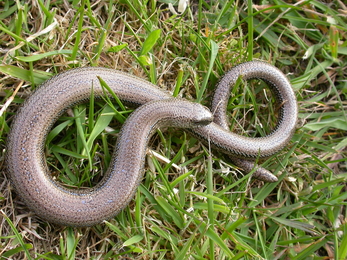 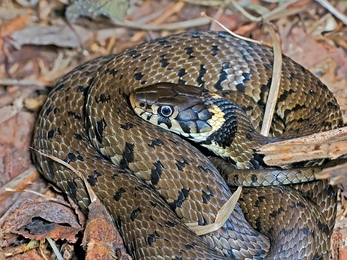 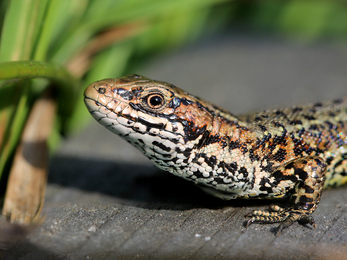 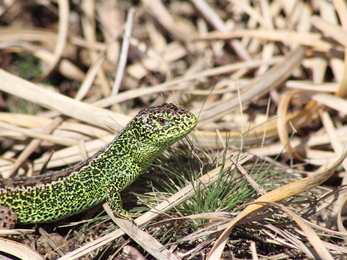 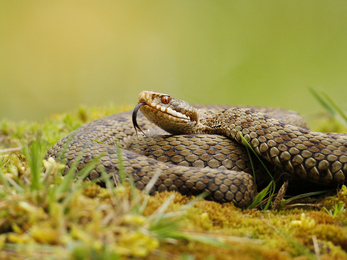 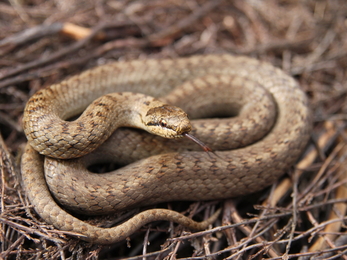 Finding reptiles near you

Do a little research in advance and find out some of the best Wildlife Trust reserves to see different species of reptiles.

Make sure you do not touch or disturb these bewitching creatures. When the sun is out and the temperatures are rising is the best time to see reptiles as they bask in open areas. Check under the corrugated iron mats left for reptiles at many reserves to see if a slow worm, lizard or snake is lurking underneath.

Don’t worry if you can’t make it to one of these sites as reptiles can be found even in towns and cities. Check out our guide to creating a haven for reptiles wherever you live.

Toads famously return to the ponds they were born in to spawn. Find out when and where to see toadlets emerge in their thousands in an…