Where to see wintering waders

The winter may feel chilly to us, but for waders nesting in the Arctic, the British coast is positively balmy. Every autumn the tundra wastes and taiga boglands empty, and wading birds head for our food-rich estuaries in astounding numbers: Over half a million lapwings from across northern Europe, half a million dunlin from Scandinavia, 300,000 knot from northern Canada, 300,000 oystercatchers from Iceland and Norway, 60,000 bar-tailed godwits from north west Russia, 50,000 Icelandic redshanks, and 40,000 grey plovers from the Arctic join local birds, bickering and jostling for space on our mudflats. 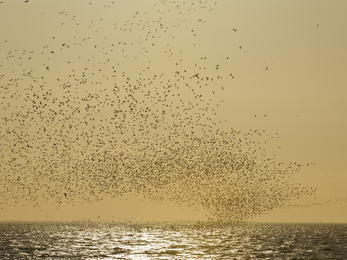 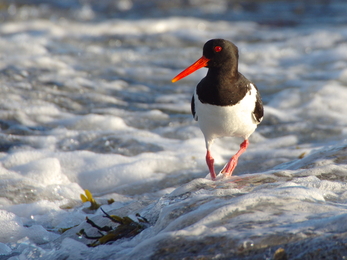 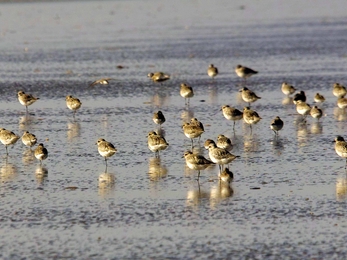 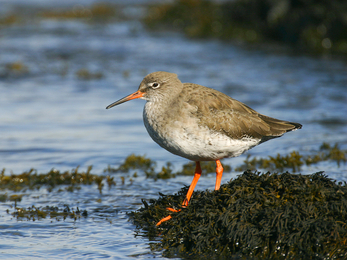 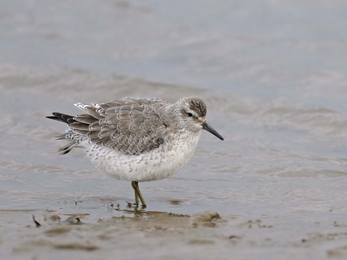 The Wash, on the east coast between Lincolnshire and Norfolk is one of the most important wetlands on the North Sea, home to upwards of 500,000 birds during the winter.  The high tide roost at Gibraltar Point in Lincolnshire regularly attracts more than 100,000 waders, including 80,000 knot as well as oystercatchers, redshank, godwits and dunlin.

Time your visit for an hour or so before high tide, and you'll be there to see the birds pushed up off the mud by the incoming water.  At high tide roost sites, thousands of birds gather together, jostling for space on what remains of the higher ground.  The spring tides are the highest of the year, so will normally result in the biggest performances by the flocks.

The UK combines the ideal location for wading birds: on the western edge of Europe, bathed by the warm Gulf Stream, together with wetlands and coastal muds that are extremely rich in invertebrate life. The largest numbers can be seen on the big sheltered estuaries, places like the estuaries of the Severn, Humber, Solent, Dee, Mersey, Thames estuary and especially the Wash.  Head to one of those and you are bound to have a wader-filled day! 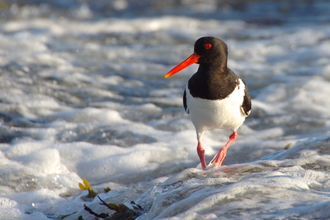 The loud 'peep-ing' call of an Oystercatcher is a recognisable and familiar sound of the seashore. Look out for it hunting on… 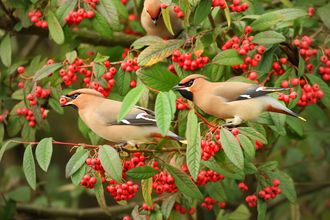 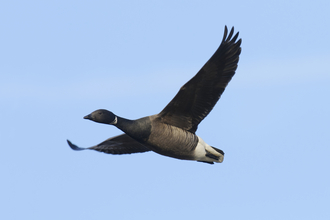 Find out where to see brent geese as they make the UK's south and east coasts their winter home; arriving in the autumn and staying…