There are forty-six individual Wildlife Trusts, and this includes 5 Trusts which are either entirely island based, or partly island based. These islands hold unique wildlife and wild places that don’t appear on the mainland. Below you can find more information about what makes these areas so special, and why they're such amazing places to visit. 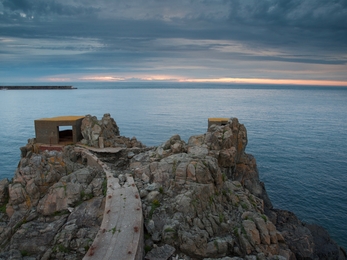 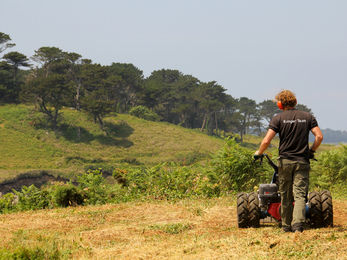 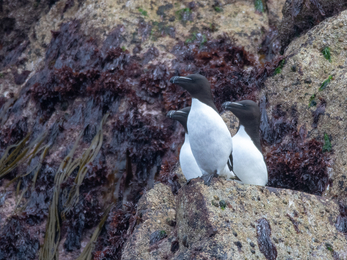 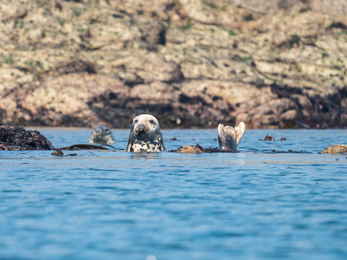 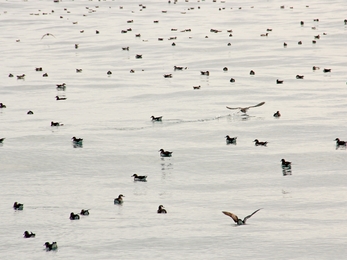 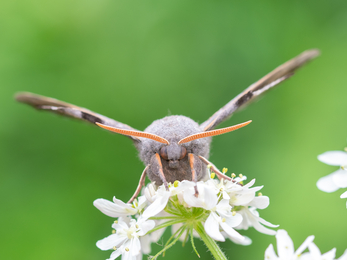 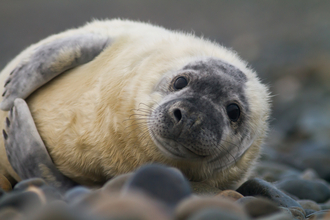 Find out how you can join your Wildlife Trust and help protect wildlife and wild places on your doorstep. 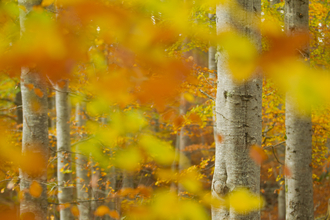 From days out with the family to nature reserves and walks near you we've got lots of ideas for places to visit.