Where to see urban wildlife

For those of us living in towns and cities, you would be forgiven for thinking your life is a world away from wildlife, but nature is often closer than you think. The Wildlife Trusts care for 2,300 nature reserves many of which are in or near towns and cities, so there’s bound to be one not too far from you. There are a huge variety of species that have learned to live alongside us in the hidden corners of our urban habitats.

Nature is closer than you think 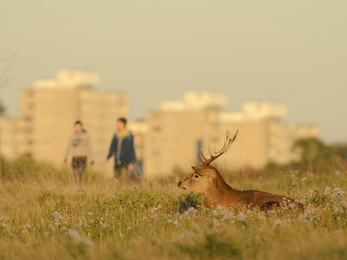 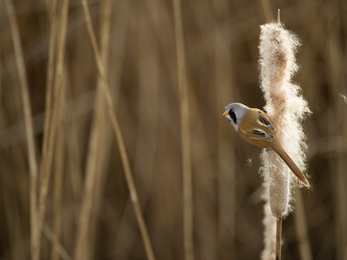 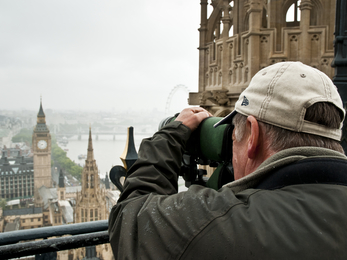 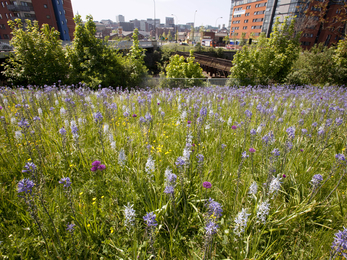 Do a little research in advance and find out where you can get up close to wildlife near towns and cities.

Pack your binoculars and explore the wilds on your doorstep! There are a huge variety of species that have learned to live alongside us in the hidden corners of our urban habitats. A city park reveals crows, magpies and squirrels daily, and hedgehogs are never far away after dark. Foxes emerge from their dens in the early hours and can be seen scavenging by night. Even deer can be spotted fleetingly in a leafy park or suburban garden. Look out too for signs of peregrine falcons, who often use high buildings as vantage points and to nest. Remains of pigeons and other birds are often a sign of their presence.

If you leave bird feeders in your garden or outdoor space - even an apartment balcony - they are likely to attract blue and great tits, chaffinches, goldfinches, and nuthatches, bringing a splash of colour to your urban view. You may also be able to attract hedgehogs into your garden! 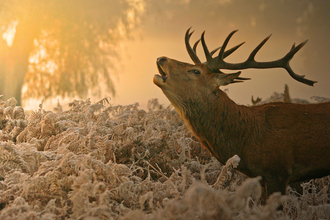 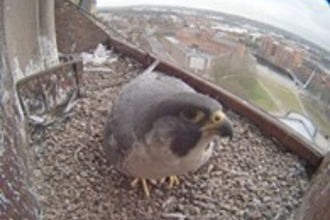 Once a bird of wild places, you are now more likely to catch a peregrine falcon in a city than out in the countryside. You can even… 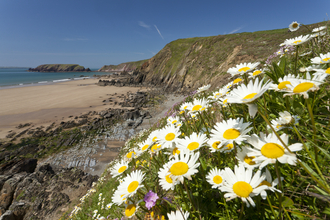