Migrating swallows nest in the derelict buildings and common lizards sun themselves on the 19th century walls. It might seem strange, but military landscapes are often some of the best preserved for wildlife. From Civil War battlefields to World War Two airbases, places which have been protected for other reasons can offer a much needed sanctuary for nature, and many Wildlife Trust reserves owe their wild future to a military past. Rich in history and in wildlife, these ex-military reserves are great days out.

As well as offering the opportunity to see amazing wildlife, many of our reserves have an intriguing past 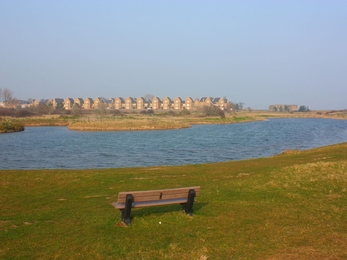 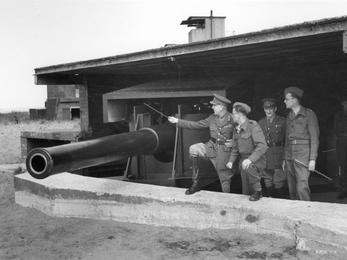 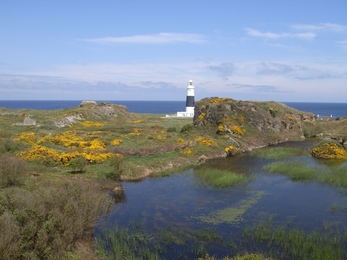 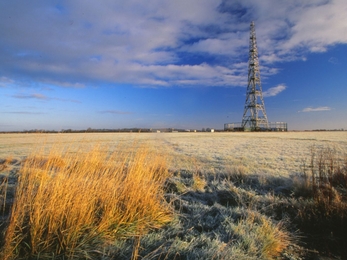 Find a nature reserve with a military history

Do a little research in advance and find out some of the best Wildlife Trust with an intriguing military past.

For more information about the special places listed here, or to find alternatives near you, visit your local Trust's website.