By writing to your MP or meeting them in person, you can help them to understand more about a local nature issue you care passionately about.

Now is the moment!

Whether it be a local wild place or species under threat - or that there is simply not enough wildlife where you live - you can ask your MP to help stop the loss of wildlife and prioritise climate isses.

Write to your MP

MPs want to know what it is you care about. Not only do they want to hear from you, they also have a duty to listen - their job is to represent you in Parliament!

Writing to your MP is a great way to show them that wildlife and strong environment laws are important to the people they represent. You can also encourage them to speak up for nature and champion ambitious measures to create a Wilder Future!

If you want to make an impression, you can meet your MP. This is the most effective way to make sure that your opinion and the need for nature's recovery are foremost on their mind.

Meeting your MP is a great way to tell them in person how important ambitious environment laws are. It shows them how much it means to you, the people they represent, that there are strong laws in place to ensure the recovery of wildlife and protect and create green spaces for future generations.

More ways you can help wildlife 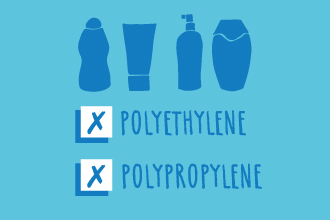 Watch what you wash away

Some cosmetics, soaps, washing-up liquids and cleaning products can be harmful to wildlife with long-lasting effects. 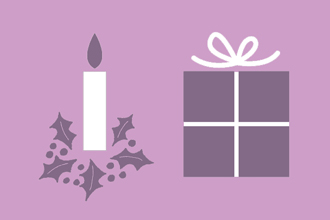 How to have an eco-Christmas

Whether you celebrate a big family Christmas, or you just give out a few cards to your friends and neighbours to wish them a happy time… 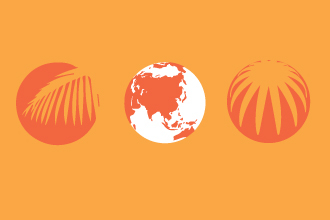 How to cut out palm oil – not trees

Palm Oil is a cheap, efficient form of vegetable oil, but a lot of species-rich tropical habitat is being destroyed to make way for it…