The Sea mouse is marine worm. Its body is covered in bristles - giving it a furry appearance. At the fringes are beautiful iridescent bristles which shimmer blue, green and gold. The Sea mouse is an active predator, hunting small crabs and other worms on the seabed.

A large furry creature - unlike anything else in the sea. It is an oval shaped worm covered in grey bristles, the edges fringed with iridescent bristles that appear blue, green and gold.

The Sea mouse gets its scientific name from Aphrodite - the Greek Goddess of Love. 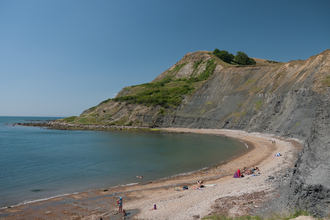