Scientific name: Luzula campestris
Field wood-rush is a short rush that forms tufts in grassy places, such as lawns, parks and downlands. A defining characteristic is its leaf-like leaves that are fringed with long, white hairs.

Field wood-rush is a common plant of grassy areas, such as lawns, greens and downlands; it is particularly keen on acidic soils, but can be found on chalk. Its dark brown, rounded flowers appear from April to May and have earned it another common name of 'Good Friday Grass'.

Field Wood-rush is also known as 'Sweep's Broom' because of the brush-like appearance of its flowers.

Our gardens are a vital resource for wildlife, providing corridors of green space between open countryside, allowing species to move about. In fact, the UK's gardens provide more space for nature than all the National Nature Reserves put together.

So why not try leaving wilder areas in your garden, such as patches of buttercups in your lawn or nettles near your compost heap, to see who comes to visit? 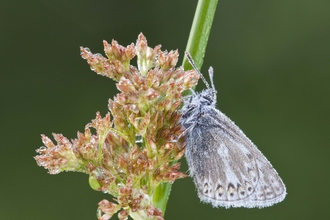 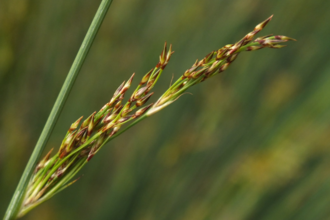 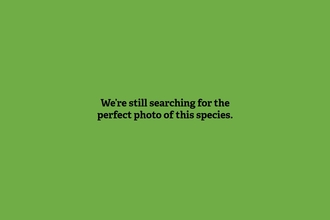 The dark green, straight and spiky stems of Common club-rush are a familiar wetland sight. They are ideal for weaving and were…