The Wildlife Trusts have raised almost £8 million just six months after launching their 30 by 30 ambition to kickstart nature’s recovery across 30% of land by 2030. Funds will buy land to provide new homes for wildlife and allow nature to thrive in increasing abundance across wilder, joined-up places. The plan is to reverse decades of steep wildlife declines and threats to the natural world.

Today The Wildlife Trusts unveil ten new projects which are contributing to the drive to help nature fight back – including converting an ex-golf course into an urban oasis for bees and butterflies, turning degraded arable land into heathland, securing a future for historic wildflower meadows and rewilding a village.

Sir David Attenborough and members of the public are backing the call for 30 by 30 – The Wildlife Trusts have been humbled by the way in which the crusade has caught the popular imagination. People want change.

“If given a chance – nature is capable of extraordinary recovery. The Wildlife Trusts’ campaign to secure 30 per cent of our land and sea for nature’s recovery by 2030 offers us the vision and level of ambition that is urgently needed to reverse the loss of nature, and so improve all our lives.

“We are facing a global extinction crisis which has implications for every one of us. It’s tempting to assume that the loss of wildlife and wild places is a problem that’s happening on the other side of the world. The truth is that the UK is one of the most nature depleted countries on the planet and the situation is getting worse.”

The Wildlife Trusts’ new schemes are additions to a growing list of nature recovery projects that will put new land aside for nature as well as repair and link-up existing, fragmented, wild areas to enable wildlife to move around – some of these are still fundraising. The aim is to bring nature everywhere Including to the places where people live. The new schemes include: 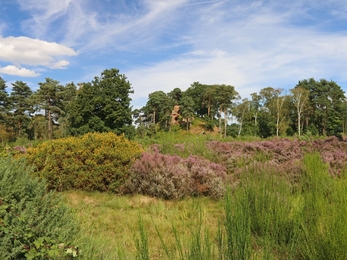 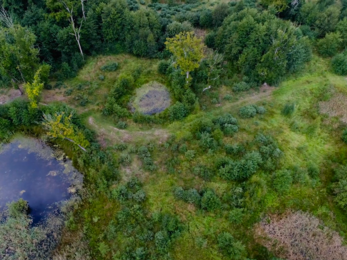 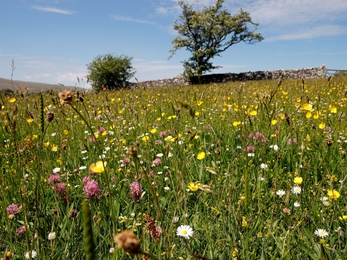 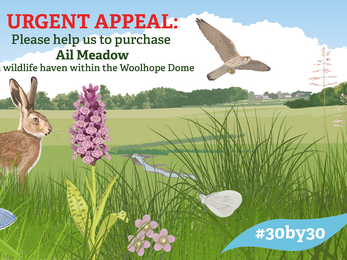 The call has inspired ordinary people to support individual Wildlife Trusts. Of the £8 million total raised so far, over £900,000 has been given by members of the public. These include:

Fiona McKenna – a keen conservationist, is striding out to raise at least £1000 for Lincolnshire Wildlife Trust. In May, she will cover 147 miles in 12 days, discovering the projects which are going to bring back wildlife and put 30 by 30 into practice.

Joe Oldaker – a keen rambler in Warwickshire, Joe has donated £1000 for the Wildlife Trust’s 30 by 30 Nature Recovery Fund because, he says, “I don’t see the common wildflowers, birds or butterflies I saw as a boy.”

Terry Moore de Caslou – a chef who found himself furloughed due to the pandemic, turned to nature photography and is donating money from the sale of his wildlife photographs to Shropshire Wildlife Trust.

Lynne Farrell – a botanist who offered financial support and plant recording skills to help the hay meadows at Bowber Head when she heard they were to be restored. It brought together personal and professional passions and she felt it was the right time to act.

When Craig Bennett became chief executive of The Wildlife Trusts exactly a year ago, his pledge was to “get our nature back.” Since then, he has launched the 30 by 30 ambition and pioneered the concept of Wildbelt, a new designation to protect land in recovery for nature.

“The alarming decline in the abundance of wildlife and the plight of species under threat means we need to act more quickly than ever before. Just protecting the nature we have left is not enough; we need to put nature into recovery, and to do so at scale and with urgency. We need to transform nature-poor areas into new nature-rich places – and change the way we think about land, looking for opportunities to help nature outside traditional nature reserves.

“We’ve been inspired and humbled by the level of public support for our vision. The restrictions imposed by the pandemic have shown how much people need nature to be present where they live and work and not just in far-off places for visiting on special occasions. Making space of local nature is more vital than ever.”

Together we can save wildlife

Discover more about our 30 by 30 vision

Today the Government announced that it will continue to issue licenses to kill badgers over the next four years. This will put 130,000…

The Wildlife Trusts' response to the Government's Tree Action Plan