In 2014, Skomer Island became Wales’ first Marine Conservation Zone. Before this, it had been a Marine Nature Reserve for 24 years. The Welsh Government is currently developing options to fill gaps in the UK-wide network of Marine Protected Areas. 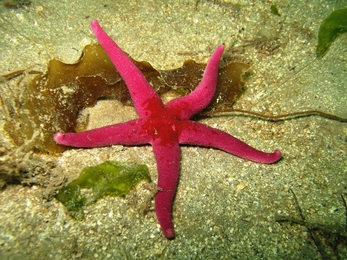 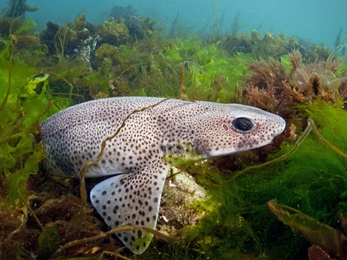 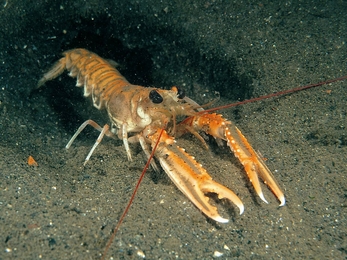 These include Special Areas of Conservation (SACs) and Special Protection Areas (SPAs), which together form part of a Europe-wide network of protected areas on land and at sea (the ‘Natura 2000’ network) designed to safeguard the wildlife most at risk. In Wales, Natura 2000 sites include such iconic areas as Cardigan Bay and the Llyn Peninsula.

Coastal and marine SACs in Wales include the sandbanks, reefs and mudflats of Menai Strait and Conwy Bay, and the rugged rocky shores of the Llyn Peninsula. You can find out more about SACs in Wales, including a full list of sites, on the JNCC website.

Wales has a number of coastal and marine SPAs dedicated to the protection of its spectacular seabirds, from the noisy tern colonies of Anglesey to the islands of Skomer and Skokholm, studded with the burrows of puffins and home to half the global population of Manx shearwaters. Further information about SPAs in Wales, including a full list of sites, can be found on the JNCC website.