Most recently in 2019, a further two Marine Conservation Zones (Queenie Corner and South Rigg) were designated in Northern Irish waters. 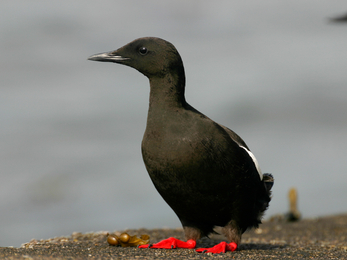 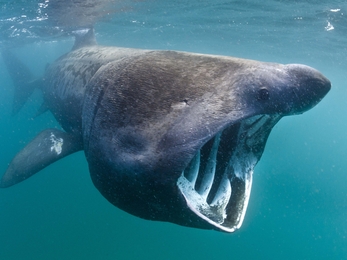 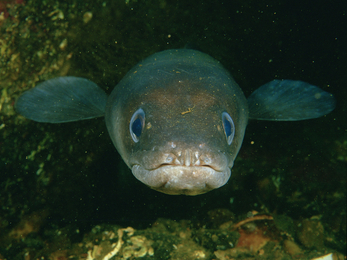 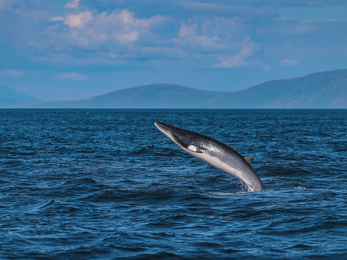 These include Special Areas of Conservation (SACs) and Special Protection Areas (SPAs), which together form part of a Europe-wide network of protected areas on land and at sea (the ‘Natura 2000’ network) designed to safeguard the wildlife most at risk. In Northern Ireland, Natura 2000 sites include Red Bay and The Maidens.

Coastal SPAs in Northern Ireland include Sheep Island and Carlingford Lough. Further information about SPAs can be found on the JNCC website.