The Wildlife Trusts are very concerned that proposed changes to the existing planning system, currently undergoing consultation, will further contribute to nature’s decline. Our analysis shows that without further work the proposed changes will fail, ultimately, to integrate nature into people’s lives where it is desperately needed.

The current system is far from perfect, but through the proposed reforms we could see:

We have laid out key principles which we believe are integral if we are to see nature’s recovery, and the wilder future we want and need. This isn’t over-optimistic thinking; we already know that well-planned development can enhance and integrate nature. Here are three examples that prove what can be achieved – and what we could risk losing if the proposals go ahead unchanged.

Trumpington Meadows is a 1,200 home development on the southern fringe of Cambridge, which benefited from specialist ecological advice from the Wildlife Trust for Bedfordshire, Cambridgeshire and Northamptonshire.

Wildlife Trust BCN were first approached when the scheme was little more than a concept, as they'd been chosen to manage a new country park, created as strategic greenspace for the development. They insisted on being involved in the design process, to ensure better outcomes for wildlife.

Habitat creation began long before construction, to give the wild spaces time to establish. A series of wildflower meadows have been created over 80% of the nature reserve, with smaller areas of woodland, parkland, hedgerows, ponds, and a river restoration scheme. Trumpington Meadows shows the benefit of integrated thinking between local government and developers: well-planned development with high levels of natural green space which will eventually become vital habitats. 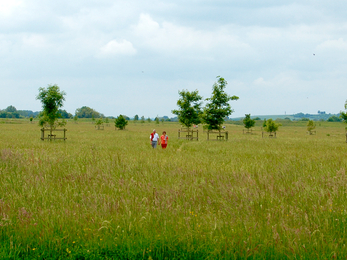 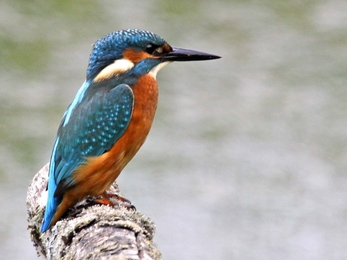 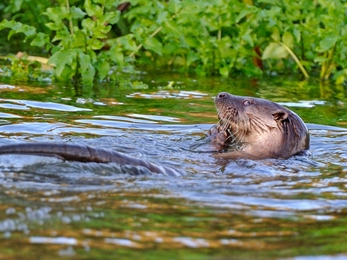 “It wasn’t rushed. It was plan-led, looked at local needs, and reflected the local environment, connecting to other green spaces. Developers also did an array of public consultations with local community ahead of the site being allocated in the local plan.”

In the Planning White Paper, there is no mention of including nature in areas earmarked for this kind of major development, nor how habitat creation on this scale should be planned. Martin questions “would that land have been identified for protection? Probably not."

“There is a deficit in strategic accessible natural greenspace and open access land in Cambridgeshire. We have no moorland, downland or coast. Developments like Trumpington Meadows have provided those spaces; there’s a real danger that strategic green space won’t be built into future developments, particularly if local democracy is lost.”

Owned and designed by Staffordshire County Council, this development was shortlisted for “Best Practice in Large-Scale Practical Nature Conservation Award” at the 2016 CIEEM awards.

A wet woodland Local Wildlife Site, a large population of great crested newts, badgers, small woodlands, and hedges were all to be found within the development area of Redhill Business Park. Not only were these elements retained, but several new ponds and swales were created for sustainable drainage and wildlife. With the involvement of Staffordshire Wildlife Trust, meadow areas were also created with hay from the local Mottey Meadows National Nature Reserve – a designated Site of Special Scientific Interest – to create a species-rich sward. Walking routes were installed so that people could enjoy the site.

Ecological considerations were at the top of the agenda throughout the project, with a determination that environmental and economic benefits could be delivered, without compromising ecological quality.

Crucially, good survey data was gathered before the design was put together; something which we fear will not happen under the proposed front-loaded reforms.

A Staffordshire County Council spokesperson says: “The importance of green infrastructure, based in sound ecological principles, was recognized early on by the local planning authority and the county council. It has since proved to be key to the success of the business park. Several companies located on the park have stated that the quality of the environment was an important factor in deciding occupancy. Continued ecological survey has shown an increase in species diversity post-development and the site has become an important walking destination for local residents as well as employees”.

It’s not just large-scale housing or business developments that can deliver significant gains for nature - the comparatively small development of Priest Hill is featured in Biodiversity Net Gain guidance. Where there were once abandoned football pitches and hundreds of tons of tarmac and rubble, now lies a thriving Surrey Wildlife Trust nature reserve alongside a 15-dwelling development.

Surrey Wildlife Trust worked closely with the developers and borough council throughout the development process to ensure that the site’s full potential was realised.

They have worked to restore and re-create species-rich chalk grassland, wetlands and hedgerows, and Priest Hill is now a fully-fledged Surrey Wildlife Trust nature reserve.

Local access and engagement are gaining in popularity all the time, and the site acts as an important 'stepping stone' between nearby Howell Hill nature reserve and Epsom Downs to the south. This helps to reconnect a strategic Green Infrastructure and wildlife corridor penetrating into Greater London.

Alarmingly there is no suggestion of including nature or accessible natural green spaces into Growth and Renewal areas (deemed suitable for densification or substantial development) in the Planning White Paper.  If this isn’t made a clear requirement of reforms going forward, to ensure sustainability aspirations are retained across all development, there is a significant risk that the tremendous biodiversity gains seen at Priest Hill might not be seen in similar developments in the future. 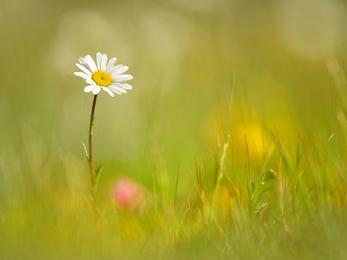 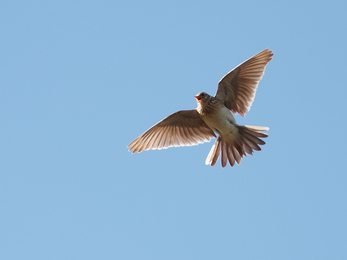 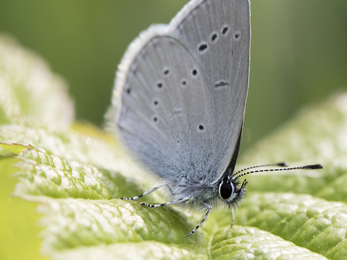 What needs to happen?

These examples show that, with proper consideration, development need not be a barrier to a wilder future but can actually produce great benefits for both nature and for people. We all need a planning system that can ensure future developments offer the best possibilities for people and wildlife.

By backing our principles and using our e-action to quickly and easily respond to the Government's consultation, you could make a real difference.

Help make this a reality

Please help us ensure nature gets the consideration it deserves in the planning system, by backing our principles in the Government’s consultation.

The simple act of peaceful protest is under threat.

A year ago HS2 was given the green light. It is fair to say the world has changed a great deal in the last year, and the facts…

The twin climate and nature emergencies have profound impacts for planning decisions and people’s health and wellbeing. Here we outline…