When it comes to hedgerows, variety is key. A diverse range of hedgerows will provide food and shelter for the widest range of species. This page offers a basic guide to managing hedgerows, highlighting some of the hedgerow types you could use to make your land a wildlife haven.

A home for wildlife

Hedgerows are often a mix of shrub and tree species such as hawthorn, blackthorn, hazel, ash and oak, interwoven with climbers like old man’s beard and honeysuckle. Banks and ditches fill with flowers like hedge bedstraw and red campion. They in turn provide important homes for wildlife such as: 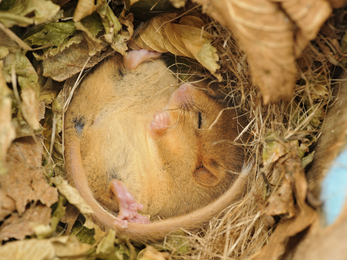 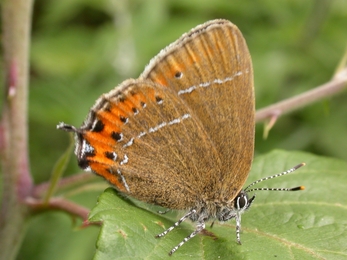 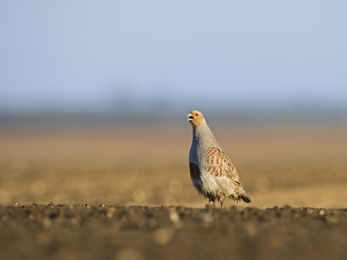 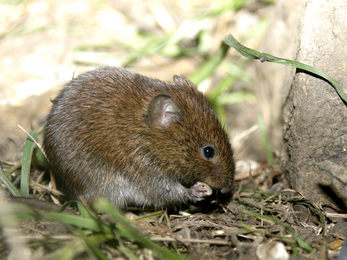 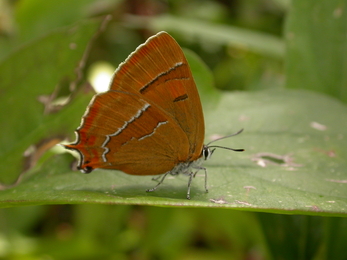 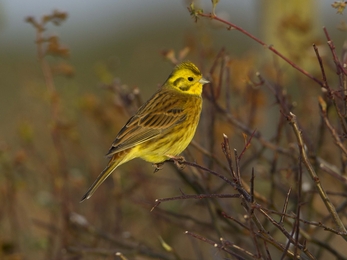 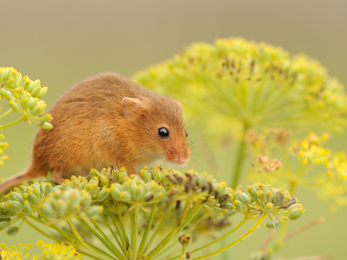 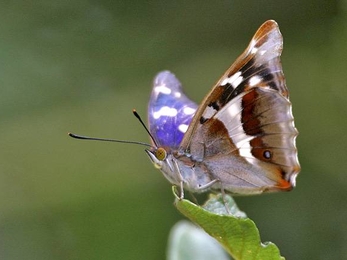 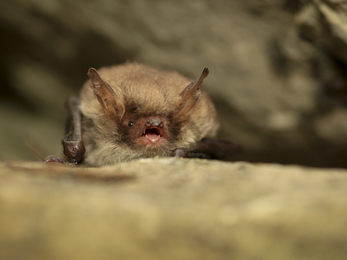 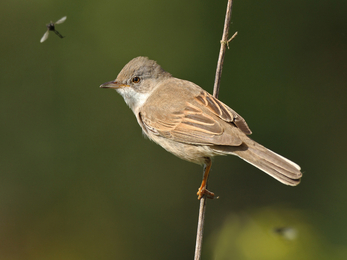 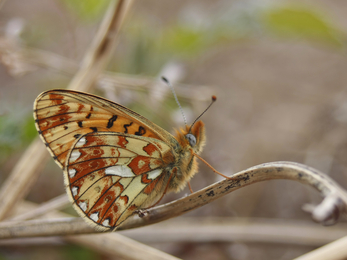 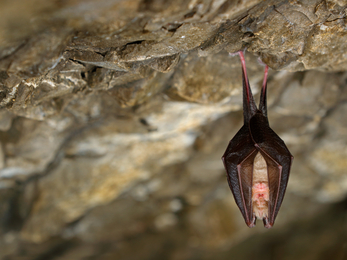 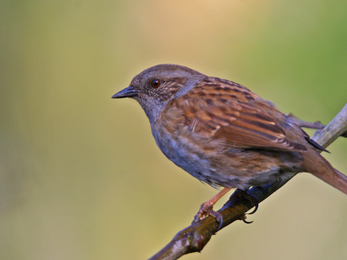