Scientific name: Phylloscopus collybita
In early spring, listen out for the 'chiff chaff chiff chaff' song of the appropriately named chiffchaff. It can be heard in woodland, scrub, parks and gardens across the UK.

The chiffchaff is a bird of woodland, scrub, parks and gardens. It sings its name out loud in a simple 'chiff chaff chiff chaff' song, which it performs from the tree canopy. Some chiffchaffs stay all year-round, but most migrate here from Africa. They are one of our earliest arrivals, singing their hearts out from the end of February onwards.

Widespread, mostly as a summer visitor.

Chiffchaffs nest on, or close to, the ground, hidden among brambles or nettles. Their domed nests are built by the females out of stems and leaves, and lined with feathers. 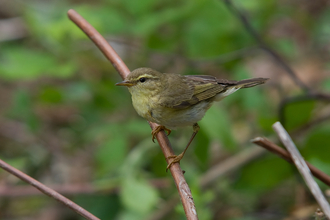 A summer visitor, the willow warbler can be seen in woodland, parks and gardens across the UK. It arrives here in April and leaves for… 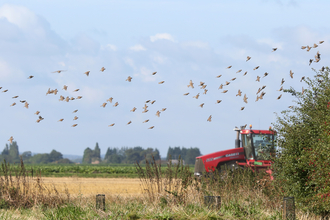 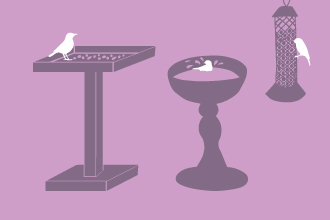