NATURAL SOLUTIONS TO THE CLIMATE CRISIS 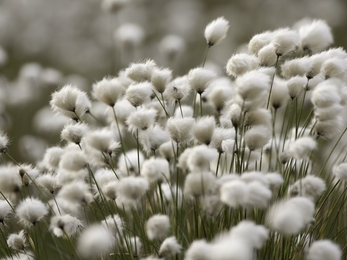 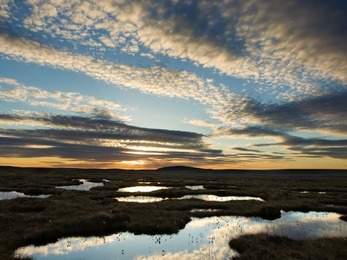 We are calling on the Government to: