Marine Protection in the Isle of Man

The Isle of Man currently has ten Marine Protected Areas around its coast, covering 10.4% of Manx waters. One of these is classified as a Marine Nature Reserve, five more are designated as Fisheries Closed or Restricted areas, and a further four are Conservation Zones set up to protect important species and habitats from mobile fishing gear.

Living Seas in the Isle of Man 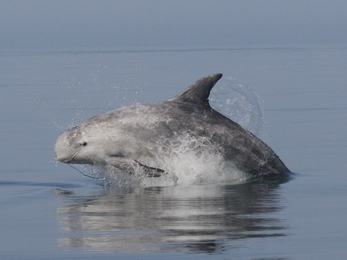 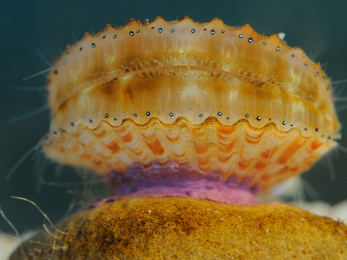 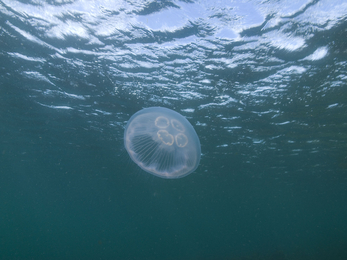 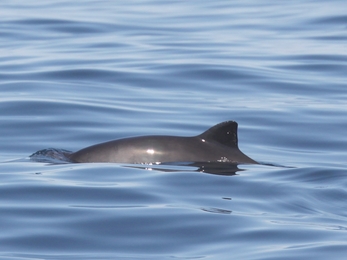 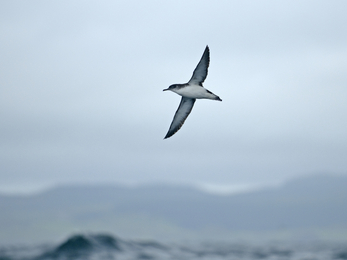 In late 2011, Ramsay Bay and the Ballacash Channel were designated as a Marine Nature Reserve, the strongest protection afforded to the Manx marine environment. The designation followed an extensive public consultation and had the support of the Manx fishing industry. This Marine Nature Reserve offers greater protection to three internationally threatened habitats: horse mussel reefs, maerl beds and eelgrass meadows.

These areas either restrict or prohibit certain fishing practices, giving wildlife a chance to recover and support sustainable fisheries in Manx waters. The Manx Fisheries Closed or Restricted Areas are primarily for the enhancement of scallop stocks, for which the Isle of Man is famous. The oldest of the five Fisheries Closed or Restricted Areas, the Port Erin Closed Area, was established in 1989 and is recognised worldwide for its success, with a far greater number of scallops found in Port Erin than in other regions around the island.

In 2016, following a long consultation with the mobile fishing industry and the public, four Conservation Zones were created in Manx waters. These Conservation Zones were implemented as a fisheries management measure, to protect important habitats from certain fishing methods, such as dredging and trawling. These zones do not have as much protection as Marine Nature Reserves, but it is hoped that further consultation will result in them being upgraded to full Marine Nature Reserves.