Joan Edwards is the Director Policy and Public Affairs at The Wildlife Trusts.
More than 30 conservation NGOs issue an open letter to oppose a review of the Wildlife and Countryside Act 1981, which could undermine decades of work to restore and protect threatened species

Schedules 5 and 8 of the Wildlife and Countryside Act (1981) lay out protections for our vulnerable wildlife, at risk due to persecution, population decline and other threats.

Recently, a review led by the UK Joint Nature Conservation Committee (JNCC) has laid out proposed changes to the eligibility criteria of species listed and therefore afforded protection. These changes could have a devastating impact on our wildlife.

Only those animals or plants that are in imminent danger of extinction will be included, unless a strong case can be made for inclusion. Some of our most iconic and loved wildlife, like water voles, adders, hedgehogs, red squirrels and mountain hares, would have their existing or potential protections removed, and could be at serious risk if these changes come into force.

In the year that the UK are hosting COP26, it is unthinkable that we are stripping away protections from wildlife. And yet here we are. This is a step backwards that we just cannot afford to take.

Along with other conservation NGOs, we have written an open letter, which you can read below, calling for a public consultation on the decision to change the eligibility criteria.

We must stand up for nature. 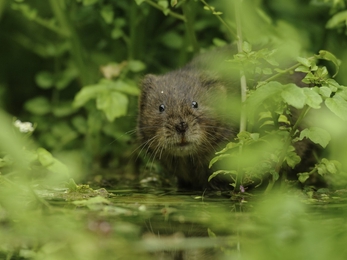 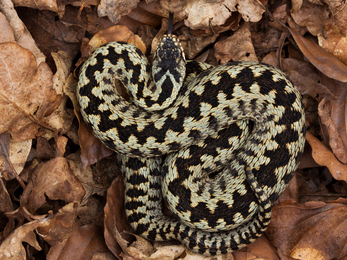 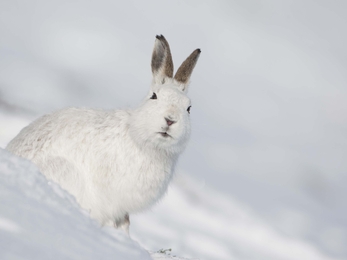 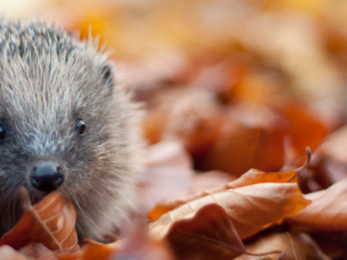 Open letter to JNCC, Natural England, Natural Resources Wales and Nature Scot, regarding the 7th Quinquennial Review of Schedules 5 and 8 of the Wildlife and Countryside Act (1981).

We are writing this open letter to you in response to the decision by the QQR Review Group (consisting of JNCC and the three country nature conservation bodies and representatives of the non-governmental sector) to change the eligibility criteria for which species will be included on Schedules 5 and 8 of the Wildlife and Countryside Act.  This change means that an animal or plant species will only be protected when it is in imminent danger of extinction as defined by the highest categories in the IUCN red listing process, or those identified as European Protected Species.  This decision has been made without due consultation and to date has not considered concerns raised by NGOs.  In fact the NGO’s that have raised concern about the changes have been told that the decision has been made and can’t be questioned.  It also fails to consider the consequences of such changes to the eligibility criteria which would mean that large numbers of species will now no longer be protected against killing and sale by law.

We have numerous serious concerns regarding this decision and the decision making process. These include but are not limited to:

We would like to formally request that the QQR Review Group carry out a public consultation on the decision to change the eligibility criteria before proceeding with the planned timetable.

We await your response.

Elliot Chapman-Jones, Head of Public Affairs, asks whether the Government threatens to undermine its own big ambition to restore nature…

Will England’s Tree and Peat Action Plans help us to tackle climate change AND recover nature?